As summer kicks off, so, too, does Men’s Health Month, a four-week span that seeks to raise awareness about health problems affecting men, young men and boys. Right now, the lifespan among males is about six years shorter than it is for females, raising questions about what men and boys might do to prevent common health issues, encourage early detection of serious conditions, and otherwise combat health crises disproportionately affecting males.

Why is it that men have shorter lifespans than women, and why do men have higher mortality rates for the top causes of death across the United States? There are several factors likely contributing to the disparity. 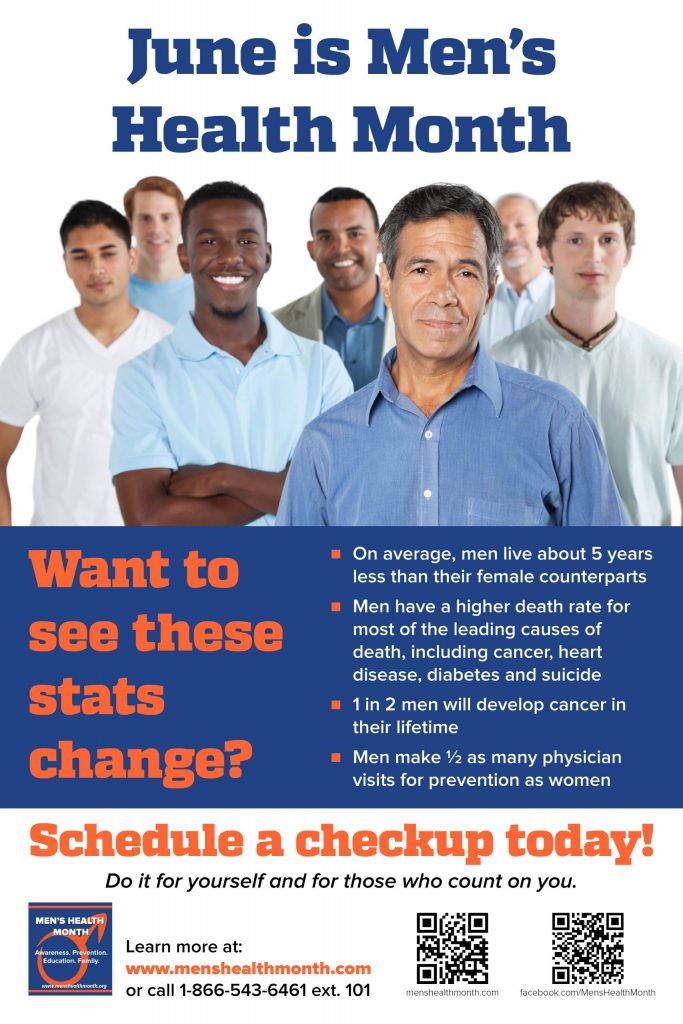 Failure to have annual physicals

Research shows that males are far less likely than females to have their doctors perform annual exams or physicals. These exams have the potential to catch numerous health issues, giving patients a chance to undergo treatment or make appropriate lifestyle changes to improve their conditions. Neglecting to have annual physicals increases the likelihood of a serious condition going unnoticed, which may have a substantial impact on a patient’s prognosis.

A lack of health insurance

Studies show that males are also less likely to have health insurance than females. This makes them less likely to seek treatment or undergo health screenings when they suspect something might be amiss.

Many of the health issues that disproportionately affect men are preventable. By securing health insurance and undergoing regular health screenings, men and boys can reduce their risk of developing serious health issues and help prolong and improve their quality of life in the process.

Heart disease is one of the biggest health issues faced by American men. Heart disease is now responsible for about one in every four deaths among American males, and it is also the leading cause of death among males in nearly all racial and ethnic groups. Also concerning is the fact that half of the men who succumb to heart disease had no prior symptoms alerting them to their conditions.

Men are at an even higher risk for heart disease if they have one or more of the following risk factors: 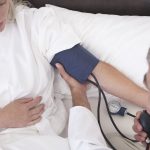 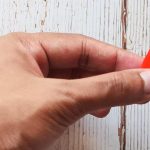